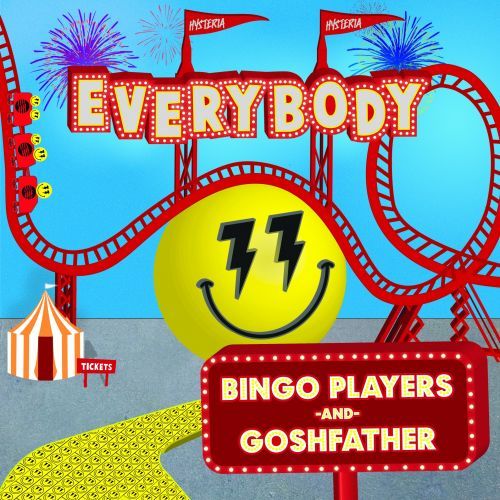 Following the success of his dually packed What’s Next E.P release back in December, DJ/producer Bingo Players has returned with another impressive original, collabed alongside LA based future house producer, Goshfather. “Everybody” is loaded with poppy percussion, synth loops, cheerful lyrics, and all-around bouncy vibes that will have every listener relentlessly dancing their way into festival season.

Bingo Players is a Dutch dance and electro house musical project fronted by DJ and record producer Maarten Hoogstraten. Bingo Players was originally a duo, which included Paul Bäumer, who died from cancer in 2013. After the death of Bäumer, Hoogstraten announced that Bäumer had said to continue with the Bingo Players. They are best known for their hit songs “Cry (Just a Little)” and “Rattle”. Cry (Just a Little) was a Top-40 hit in the Netherlands, Belgium, United Kingdom, and other parts of Europe and Australia, in addition to an international club hit. 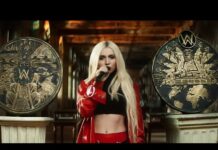