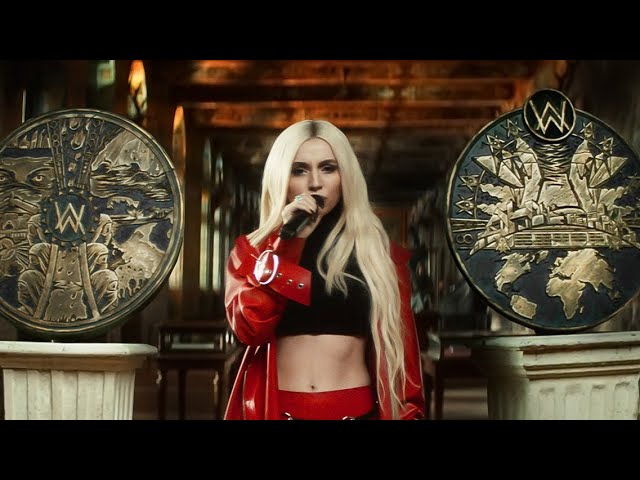 23 years old Parisian girl, played by actress Susanne Karin Moe. In the first music video, her undercover moniker is 28300 and she is a renowned archaeologist who made the revolutionary Walker discoveries and excavations that changed the course of history and left the world in shock. All these incredible excavations and discoveries were primarily based on the ancient civilization known as the “Walkers”. After having begun discovering in France, she now looks for more traces of this eccentric and rather unknown civilization in other parts of the world. This ancient civilization, the “Walkers”, is known to be highly advanced in mysterious ways and being able to find them again would be extraordinary.

According to the Alan Walker Ft. Ava Max “Alone, Pt. II” fascinating storyline, the “Walkers” have been portrayed as an ancient civilization that was too advanced for its time, in inexplicable ways. 28300 believes through her discoveries that this lost civilization still exists deep inside the Earth and hold secrets and mysteries that can change the world completely. Many of the excavations that 28300 has made in France, are leading her to this unknown civilization in one way or the other.

But, what are these discoveries and other evidence of unusually strange happenings that’ll lead her to the Walkers?

The prophecy disk is a round and wooden plate with highly detailed and precise engravings. This was unearthed in Vietnam’s Quang Binh Province and the illustrations are based on the mysterious Walkers’ civilization!

Heading Home is a painting that plays an essential role in 28300’s search for the lost civilization of the Walkers. This painting was taken from the Fontainebleau Palace in France. This eccentric painting depicts a person in blue robes holding two objects in his hands. The surrounding men seem to be wearing red capes, the kind of clothing which was found during the same excavations.

According to the discoveries made within Alan Walker’s latest music video’s storyline, it is believed that the lost civilization of the Walkers resides deep inside the Earth, specifically unexplored gigantic caves in the Quang Binh Province of North-Central Vietnam. It is believed that the entrances of these caves are protected by mysterious red caped men who were believed to be hovering over the cave and yet remain hidden in plain sight.

Another very fascinating yet fictional aspect covered in Alan Walker “Alone, Pt. II” is the fact that 28300 was contacted by a local man from the Quang Binh province of Vietnam, about mysterious blue lights in the sky and UFO sightings near the caves. In reality, the Quang Binh province of Vietnam has over 8000 km of thick tropical jungle which is home to some of world’s largest caves and most of them are actually unexplored. This makes for an ideal fit when it comes to being led to finding the Walkers, as they are believed to be residing deep inside such caves underground. According to the storyline, the caves are considered to be the entrance portals to the lost civilization.

This exciting search leads 28300 to the mystical land of the Phong Nha – Ke Bang National Park in Quang Binh Province, Vietnam. She then rides a boat along the astounding rivers and into the jungles, before stumbling upon an otherworldly giant-the Son Doong cave. According to the Alan Walker “Alone, Pt. II” video concept, the Son Doong Cave is believed to be the entrance to the ancient world of the lost civilization. But wait, the search doesn’t end here! She finds a hole inside the cave and braves a leap into it, only to find that the hole was a portal to a whole new world. 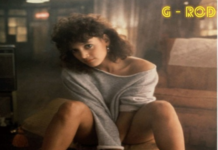