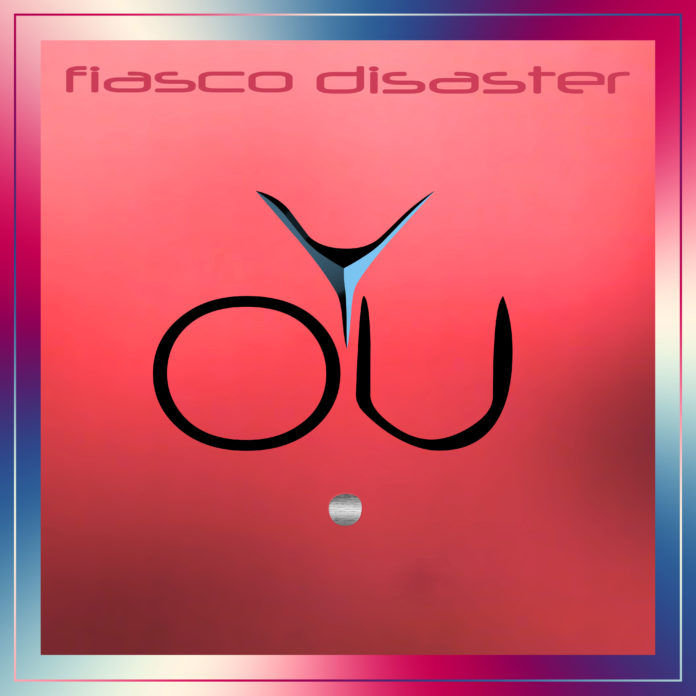 Singer, model, actor, Fiasco Disaster, kicks off the release of his Full EDM Studio Album “YOU”

Originally signed to the DistroKid in 2015, Fiasco Disaster (FD) went on to record for CDBABY Fiasco Disaster label. Prior to graduating from college, FD (dj Flash at time) did a weekly show at Oniks radio in Kharkov (UKR), then worked as a local DJ and show manager at the same station. In addition to his original compositions, FD has remixed songs by Modern Talking, Madonna, Moby Matt Darey,
FD’s second studio album YOU. was released on November 10, 2017 With the first single “Just Like Fire” (July 17, 2017). The second single, a cover titled “Convulsions”, was released on October 5th 2017. The music video for “Just Like Fire” premiered on Web in 2017

Celebrity designer and stylist, Phillipe Rye, joins the team to add head turning fashion to style the singer. The premier event kicks off the “Just like fire”, scheduled to take place in several major markets, starting with Los Angeles.

Fiasco Disaster was born in Ukraine, and moved to L.A. to be in the show business.  Early on he shined in college and local talent showcases as a dj, performer and actor. At 17 he strikes the deal with local TV/Radio Studio ONIKS and appeared on the weekly local TV channel ONIKS with DJ EDM show “flash”.

Inspired by amazing singers such as Madonna, Lady GaGa, Morgan Page and Modern Talking, he has a versatile sound from EDM to Rock Pop. FD Music styles are EDM, ambient, and hi-nrg. FD’s personal music preferences are very wide from disco, electronic to alternative and heavy metal. Album YOU.: combining many of the music genre, electronic, pop, ambient and a bit of a rock as well. Fiasco Disaster writes mostly on the computer using old yamaha synthesizer, and new casio, guitar chords.
Album You. took 6 month to write and another 6 month for engineering. All tracks in album- singing play, producing and arranging by Fiasco Disaster.