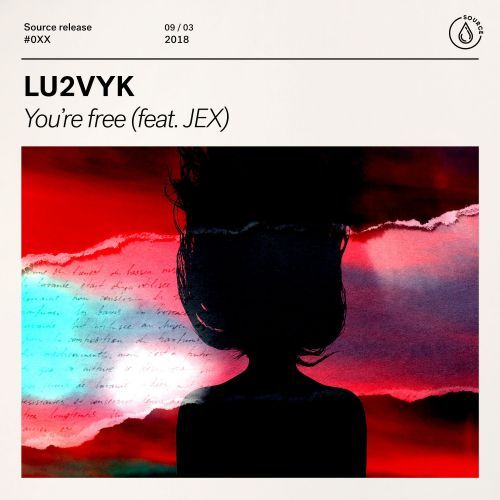 A catchy record by LU2VYK, reworking a legendary sample while adding a complete fresh vibe! It all starts with the delicious vocals from JEX and magnificent guitar licks, that perfectly balance with the laidback rhythmic work. Get into the feel good vibes cause You’re Free to do what you want to do!

The Marseille based electronic music duo LU2VYK is made up of two brothers, « Ludovic RAYMOND » and « Thomas RAYMOND ». In 2005, at the ages of 11 and 15, the pair began to create their own music in a self-taught manner through a passion for making music and entertaining others. Their musics are characterized by beautiful melody, very organic instrument for a result absolutely House / Deep House.

They have signed several tracks on Scorpio Music and Radio FG ranked in the top dance itunes France. Actually, they have the support of the world famous YouTube Channel MrRevillz.

Their previous releases collectively amounted to over 5 million streams on Spotify and 1 million plays on YouTube accompanied with continued YouTube support from tastemaker.

They usually play at Joïa Club of Aix-les-milles, and Dock des Suds of Marseille for the biggest studient party of south of France “IA”. They have already mix at Summer Stadium Festival in 2015 and at the Eiffel Tower for Radio FG event.