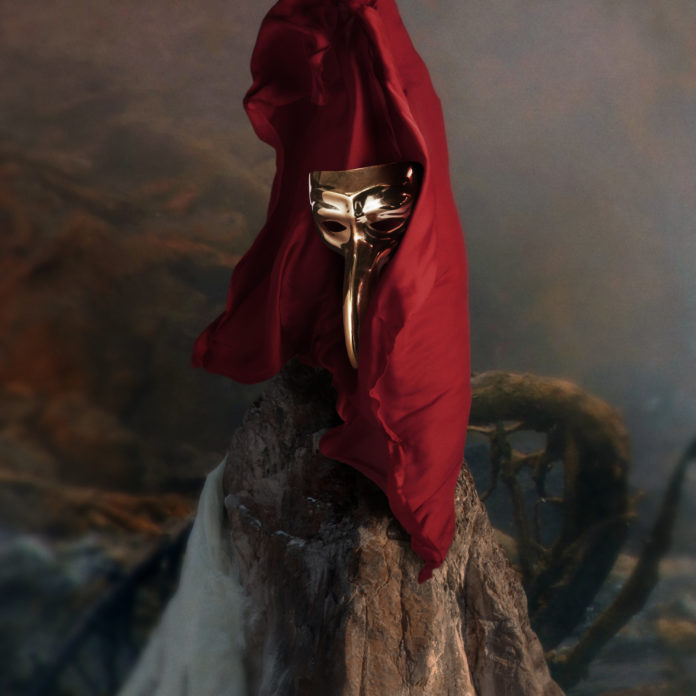 Claptone is a very unique proposition in modern music. Painted as a mythical character shrouded in mystery, Claptone has become one of the biggest names in electronic music whilst himself remaining in the shadows. He has however constantly saught to deepen his own distinctive world, creating a rich tapestry which tells the Claptone story. In his second artist album ‘Fantast’, the Claptone universe is at it’s deepest and most vivid. He is the master of his domain and in his most artful offering yet, the assured 13 tracks of Fantast come together to create an album full of varied colours and atmospheric textures. So Claptone seeks not to create a world of secrecy, but one of great depth and intrigue. As one of the businest touring DJs and most prificfic producers around, Claptone is constantly unveiling more about the world he draws inspirstion from. An enigma with a tirless desire for creativity and thirst for new music, Claptone has brought together a diverse group of collaborators such as Boc Party’s Kele Okereke, Blaenavon, Tender, Jones, Zola Blood, Austra’s Katie Stelmanis, The Boxer Rebellion’s Nathan Nicholson, Clap Your Hands Say Yeah and Matt Simons The first single In The Night features the vocals of Ben Duffy, which paired with Claptone’s insistent and upbeat production, makes for an exquistley executed electronic pop gem. It marks an engaging opening snapshot for what will be a milestone in his already glittering career. We caught a glimpse of his ambition to produce a body of work in Claptone’s debut artist album Charmer which has scored over 60million streams and counting, but it’s in Fantast that Claptone really delves deeper into the art of songwirting. 2018 will see another intense year of touring with Claptone presenting his immersive Masquerade event experience at bigger venues and festivals having built momentum over the last 18 months hosting events at Tomorrowland, Melt Festival, Elrow at Amnesia Ibiza, Green Valley Brazil, Melbourne St Kilda and more.

Listen to ‘In The Night’