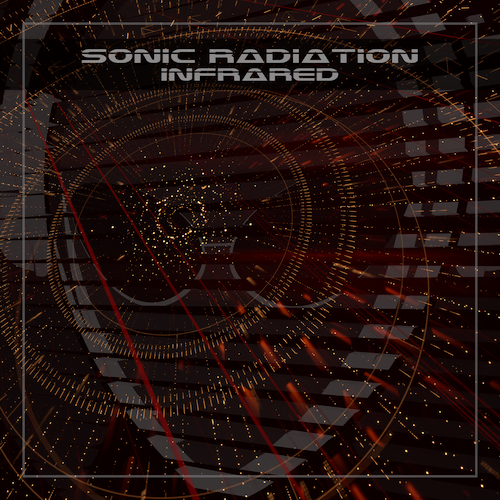 With one eye on the past and one eye towards the future, Sonic Radiation constructs exciting electronic dance music that is both intriguing and captivating while holding true to the roots of the genre. While constantly creating tools for the modern dj’s arsenal and reinterpreting remixing projects, Sonic Radiation forges ahead with a vision towards the future of electronic music. The vision started by experimenting for two years to create high energy music that was released as The 121 Project. Formed in 2003, the Dallas, Texas based artist, Todd Last, worked to create music that arranges songs with a combination of techno and trance that are solid and unique. Inspired by industrial groups like Front 242 and Front Line Assembly, electronic groups like The Crystal Method and Astral Projection, as well as the Dallas club scene, Sonic Radiation pulls from those styles to give the listener something for the ear, the mind and the dance floor.