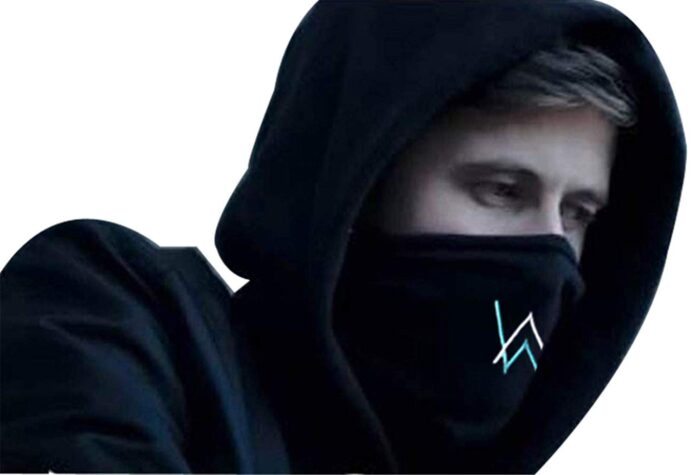 Alan Walker announces his 2020 Las Vegas residency at Marquee Nightclub & Dayclub at The Cosmopolitan. Following the release of Alan Walker’s now RIAA-certified Gold album Different World, he recently released his brand new single “Alone Pt. II” with pop wonder Ava Max on vocals via MER Recordings/Sony Music Sweden/RCA Records. The single is accompanied by its official music video, which is the second installment of a new World of Walker video trilogy. The storyline continues from “On My Way” ft. Sabrina Carpenter and Farruko, released earlier this year. In conjunction with the single release, on December 18th, Alan Walker launched the first part of The Walker Excavations – a digital escape room-style platform which takes place in the World of Walker universe. Fans will play as the characters from the ongoing music video trilogy (“On My Way,” “Alone Pt. II” and an upcoming single to be released in 2020) and will have to find clues to solve puzzles and advance through the rooms. The storyline will follow that of the music videos and a total of 5 rooms will be released over the course of the trilogy campaign. 2020 Marquee Las Vegas Residency Dates: Saturday, January 25 @ Marquee Nightclub Saturday, March 21 @ Marquee Nightclub Saturday, May 23 @ Marquee Nightclub Saturday, August 1 @ Marquee Dayclub Saturday, September 5 @ Marquee Dayclub 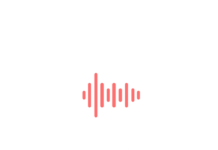 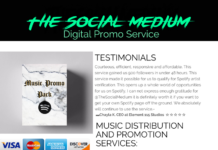 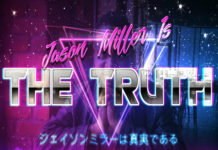 Jason Miller is the truth