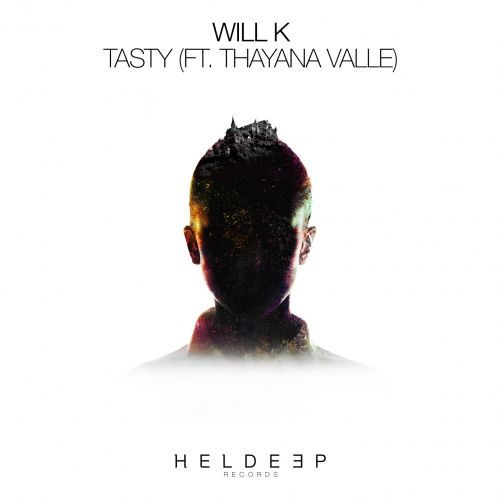 Will K knows how to deliver, as he drops the aptly titled tune Tasty. It’s a straight up club tune, laying down a sturdy house groove with catchy percussives before taking it deep with cool, twisting bass lines and jumpy rhtyhms. Thayana Valle provides the track with some catchy vocals, while scratch and filter effects give the groove even more power. Tasty stuff for sure!

Australian DJ and producer, Will K, has been making huge movements in recent years, releasing a flurry of huge anthems on a variety of iconic labels, including Axwell’s Axtone Records, where Will showcased hits like ‘Sour Milk’ and the Alesso-supported ‘Cafe Leche.’

Now, the fast rising talent will make his debut on Dutch superstar Oliver Heldens’ very own imprint, Heldeep Records. Teasing his latest track ‘Tasty’ via his Twitter account, Will K told fans to ‘Get Ready’ with the production sure to prove yet another mainstage banger, given Will’s recent impeccable record.