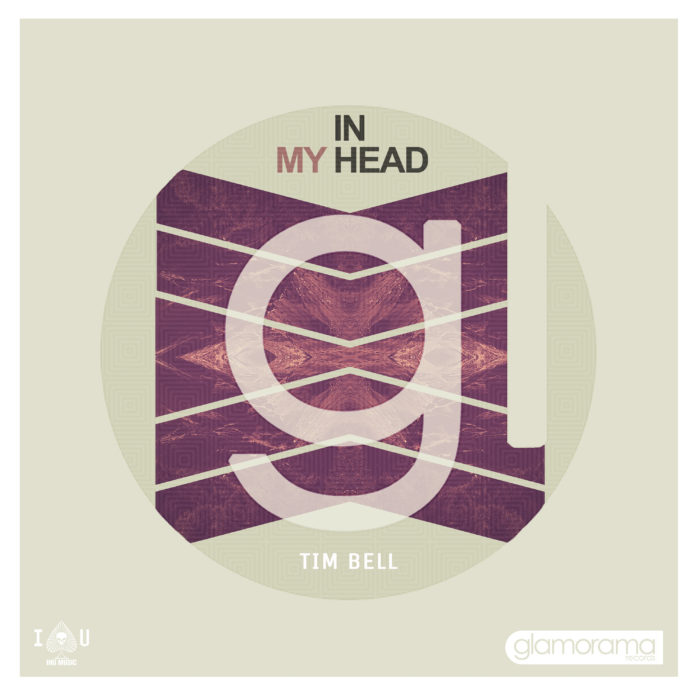 In my head is a future house track that surely will have people dancing to it’s puncing bassline and catchy vocals, The piano cords in the intro makes you want to here more and as you listen thru Tim Bell delivers. This track will have you jumping in the clubs and festivals this summmer.

The first of his tracks, titled Oceans, was released on July 11th and was selected by Armada Music for their compilation ‘Armada Deep House Selection’ Vol. 14!
After working with Tim BELL for the past few years, legendary producer Antillas (aka Luca Moretti from Milan, Italy) decided it was time to share his music with the world and he created a unique label just for Tim BELL’s pulsating deep house sound, named Glamorama Records. Other successful releases have been Deep Inside, Afterglow and Found Love. His latest releases include Riot De Renegades and remix for Marco Mengoni’s ‘Onde’. These releases are just the beginning for Tim BELL that. This rising star has a very bright and promising future ahead. Tim BELL is an artist you need to keep your eyes on….