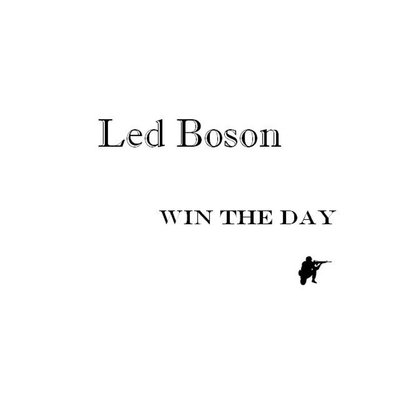 Russian band Led Boson was founded in 2018. Earlier Led Boson was known as Led. First single Led – Punk Rising was released in 2007. Also in 2012 Led released great EP called Cocaine with Eddie Vojager and Sky Drone remixes.  In 2017 was released single Led – The Bitch is Back, wich included in Led Boson – Win the Day EP in 2018. The track that does stand out on the EP as an electronic dance track is The Day it is a punky throbbing electronic song with dirty sounds that catches your attention. You can listen to the track on the bands soundcloud page.