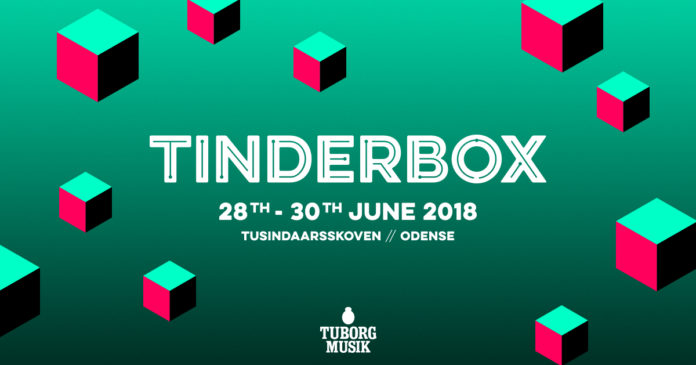 The final 16 acts added to the line-up include Kygo, Biffy Clyro, Madness, and Steve Aoki

A string of international superstars has been announced for Funen’s biggest festival, since the reveal of Depeche Mode in November last year. Prophets of Rage, Alanis Morissette, Tiësto, Wiz Khalifa, Iggy Pop, Bastille, and Jack White are just some of the amazing acts already on the Tinderbox 2018 line-up, and now another 17 have been added to the poster.

– We are incredibly pleased with this year’s poster for Tinderbox, and I think the last acts add a nice diversity to the line-up. Kygo is one of the world’s most popular electronic acts right now, and we have been trying to get him to play in Odense, since we founded the festival. So it is amazing that we have finally succeeded in securing him for the festival, and that we can add Steve Aoki, Kato, Alan Walker, and many other exciting EDM acts at the same time underlines that electronic music is being taken seriously at Tinderbox. We are also extremely pleased to be able to add Madness, who are sure to bring their incredible back catalogue of hits and their renowned ability to get a party started. And even thought the rock genre already was well represented in the program this year, it’s very hard to say no, when a fantastic band like Biffy Clyro suddenly becomes available, says festival director Brian Nielsen.

The response from the audience have been increasingly positive as major acts have been announced in recent months, and the positive comments have been followed by ticket sales far surpassing sales at the same time last year. It is therefore expected that it won’t be long until one-day-tickets for Tinderbox 2018 will sell out.

Today’s additions mean the festival will showcase a total of 48 acts over three days, and in addition a minimum of three more acts will be added to the program, when the winners of the Tinderbox Band Battle 2018 presented in collaboration with TV2 Fyn are found. 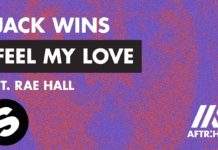 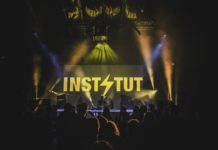 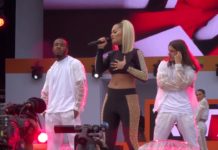